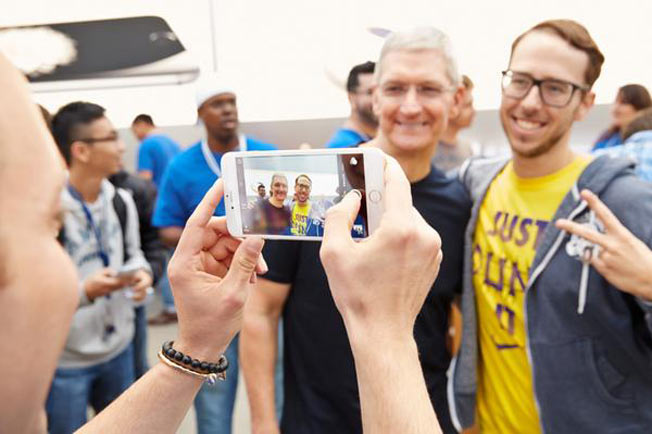 Iphone SE has 12MP of camera, A9 chipset, fingerprint sensor and more features. There is only missing thing 3D touch. A lot many people were waiting for the new iPhone to launch at a lower price. When it did not happen, they are now buying
the iPhone 6s because of which shopkeepers, dealers and even online players have increased the price of all the variants of iPhone 6s and iPhone 6s Plus and are selling it for more.
I just don’t see what the fuss is about. It’s basically like bringing right click-based contextual menus to iOS, something that desktop operating systems have had for a very long time. 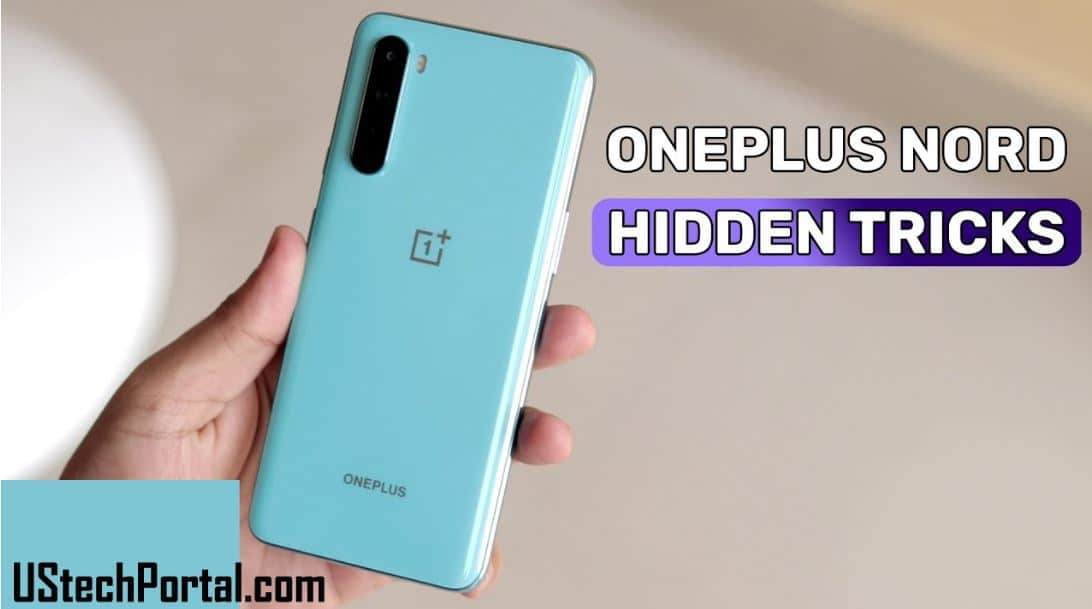 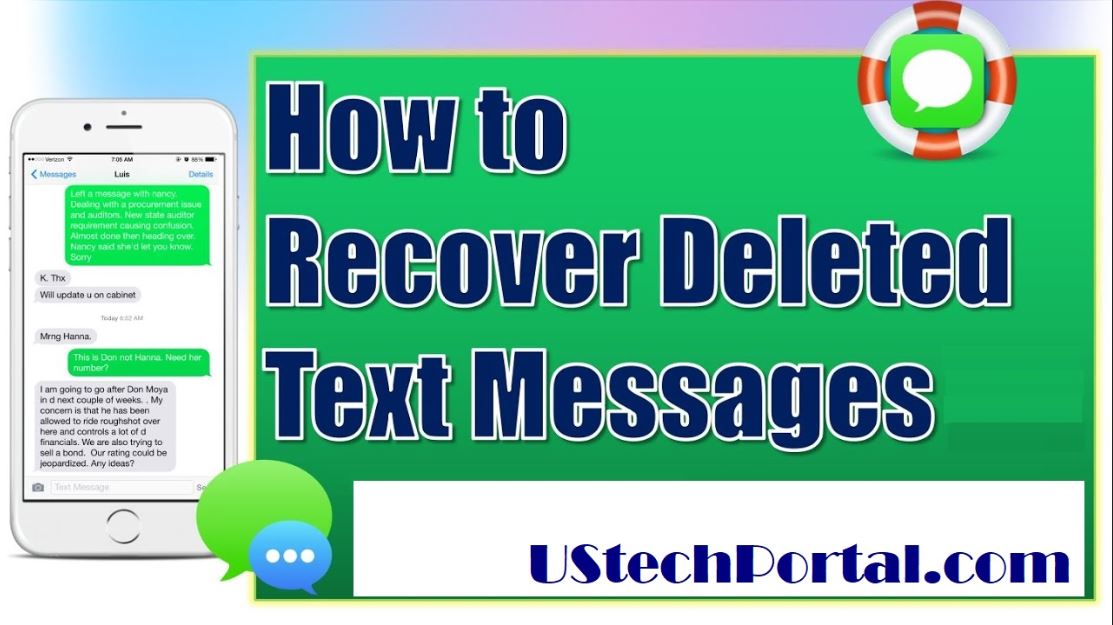 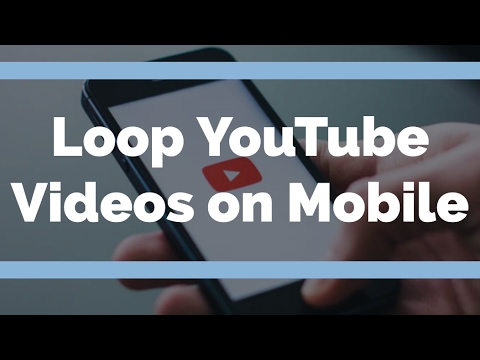 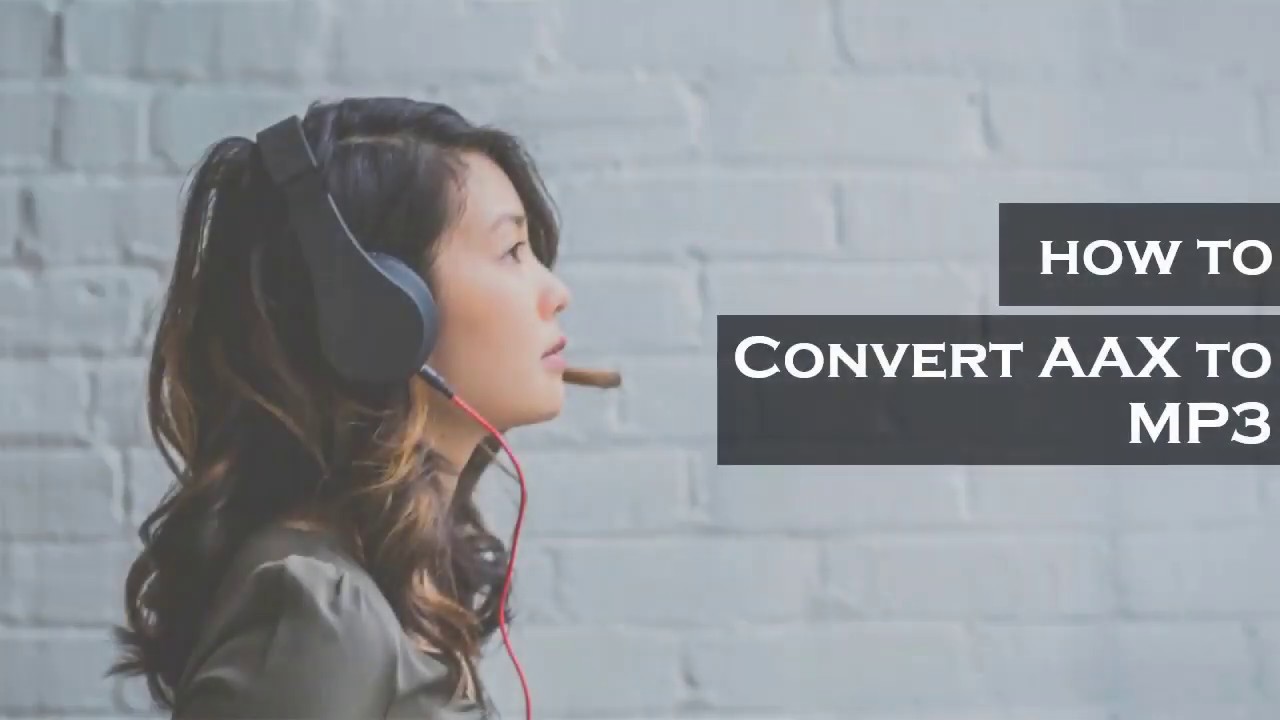 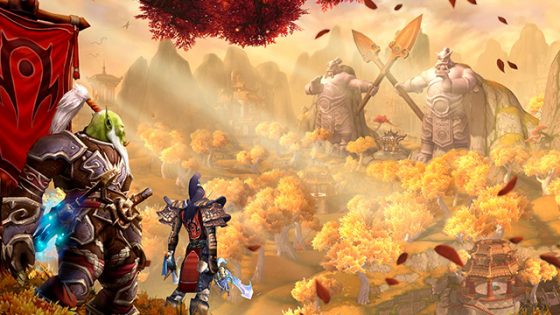