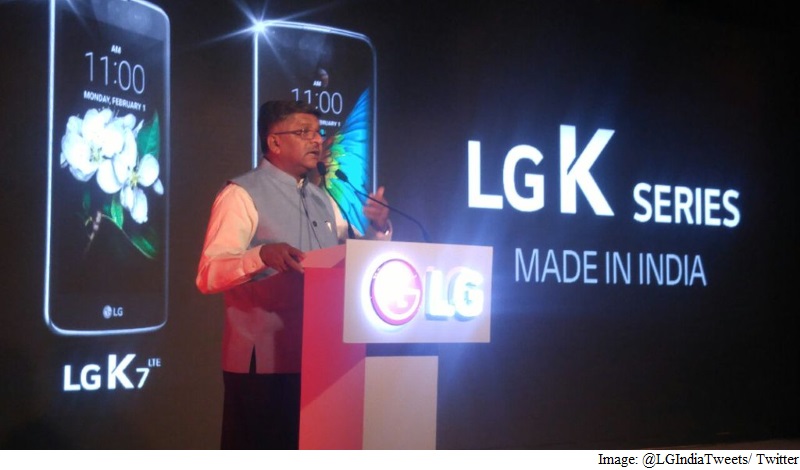 
RAM – 2GB
Weight -142.00
Battery -2300
Internal -16GB
Colours -White, Indigo, Gold
Screen size -5.30(inches)
Touchscreen -Yes
LG is the latest entrant to start manufacturing of phones in the country who will sell Made in india smartphones in the country. It is great achievement of company in India, according to the parsad.