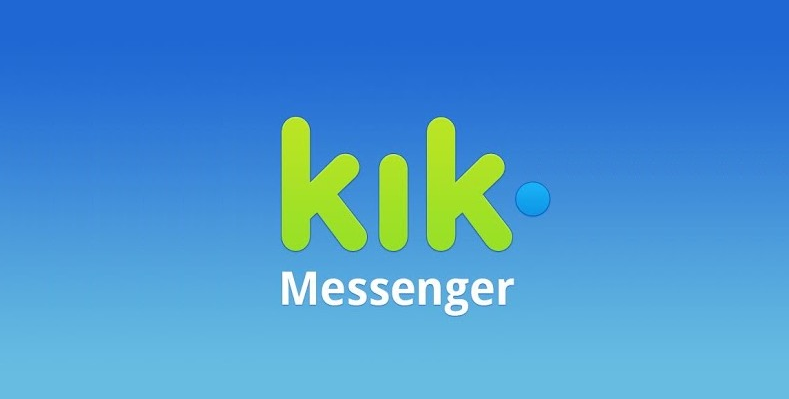 Messaging app Kik just launched bot store to urge users. This is an artificial intelligence powered software, that developer alike to embrace. Using software We can converse any post with over text in the past. Previously, Kik app used to perform basic web tasks. But now Kik include 16 new bots like The Weather Channel, Funny Or Die and Vine, which help users a quick and easy way to pull information, find funny GIFs, get makeup tips, and play games.

Messaging app Kik is planning to develop their own bot store, named Kik’s bot shop. This will let user easily find people in Kik’s search bar. It also providing a reliable feature to user that user need not to download the new app of Kik and no new registration is required. It will automatically integrated with the old app.


Bot shop will open on Tuesday 5, 2016 with three categories : Entertainment, games and lifestyle and 16 new bots will be helpful in searching animated GIFs. Its is working on this project with tie up of three software companies that will convert old app into new one having advanced features.
According to Mr. Robert, The new bots platform is about quick interactions which is able to interact with new bots and creating actual app inside messenger. The new bots include a video mashup app ClipDisBot, Vine video search bot and some more utilitarian and H&M bot that build a style profile through a chat interface. 1.4 billion users have used chat app in 2015 and user spend about 75 minutes/day in kik messaging app.

– Best Antivirus of 2016 for Android Smartphones