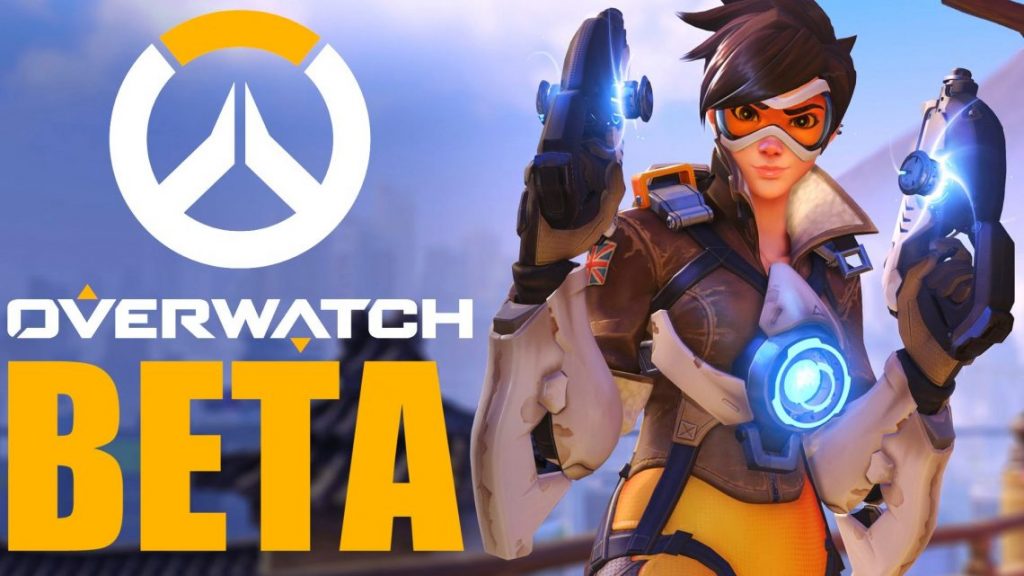 9.7Million users having played team based shooter Game overwatch.Blizzard Entertainment is biggest open of Overwatch, Now its a beta version yet,when company launched a officially game, see what the numbers top out. On daily average, each player clocked in around 8 hours of play time.


This is great time time for Blizzard Entertainment, as the company celebrates over 9.7 million players having played team-based shooter Overwatch.

Overwatch Latest shooter game of 2016, this game based on adventure Team-based-shooting. Overwatch launched by Blizzard Entertainment and is now available for Playstation4 , Xbox One and PC users.The Graphic of this game is Amazing. When you play, you saw that its look like real life objects. 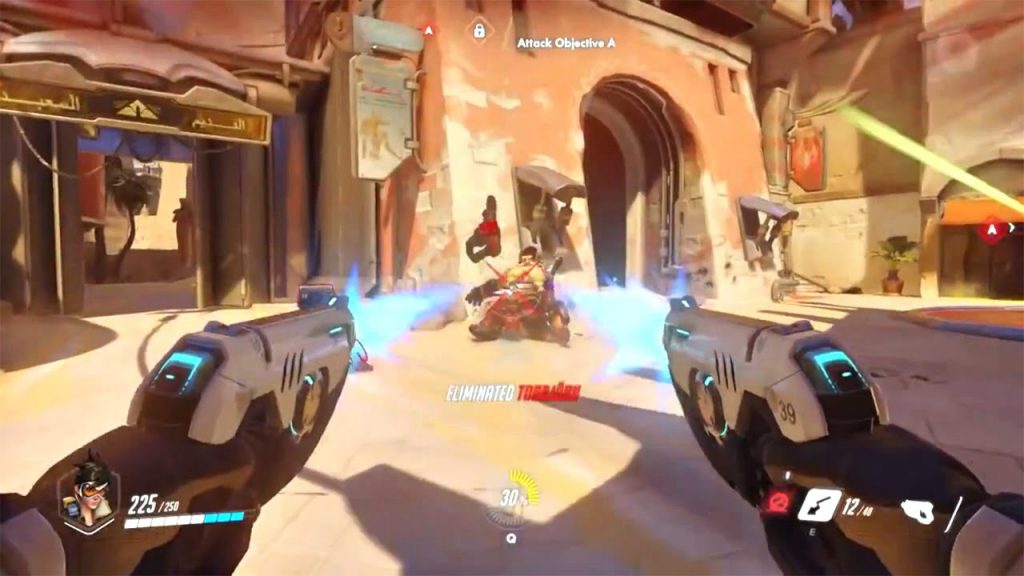 There are selection of 12 maps and four multiplayer modes. For Assault, you can head to Hanamura, Temple of Anubis and Voskaya Industries. For Escort games, there’s Dorado, Route 66 and Watchpoint: Gibraltar. If you’re into Assault/Escort mode, you can hit up Hollywood, King’s Row and Numbani. Lastly, for Control games, you’ll be exploring Ilios, Lijiang Tower and Nepal.
Company launch the full version of Overwatch on 24 May 2016.