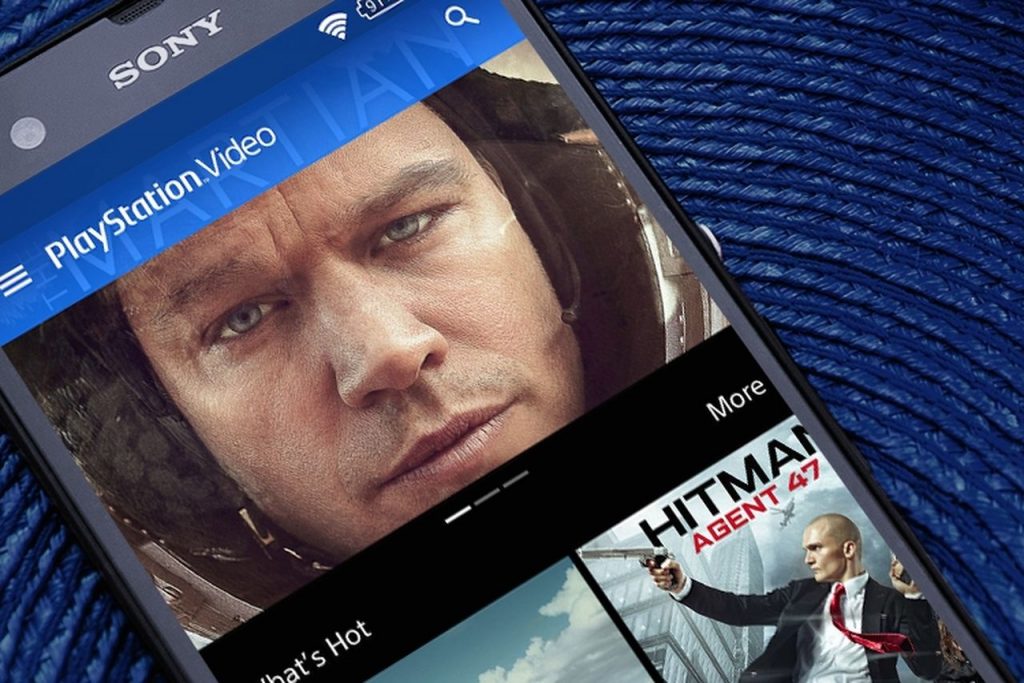 Playstation company sony says , today we are going to Launch a Playstation video app for android tablets & phones. User can stream Previously purchased video of playstation store on their Android devices. We can also purchase our favorite
movies and TV shows with the help of this App.

Sony decided to separate video and audio content. Sony PlayStation Video app will be available only to their own Android-powered devices, which means the many millions more Android handsets and tablets out there are unable to play nice with
PlayStation Video. This App is limited to just Australia, France, Germany, Italy, Spain, and the UK. but soon in other
countries.


The app’s already scored good reviews from Android users. The only problem occured about Playstation vue. But there is new section of vue in new app but it’s unclear whether it’s a promotional area or if it can be used to sign up for and stream
the service. Android owners with a Vue subscription may be feeling left out, but they could always take solace in the fact that the new PlayStation Video app is exclusive to their platform, meaning people with both Apple phones and large
libraries of movies bought from the PlayStation Store are in a similar situation.