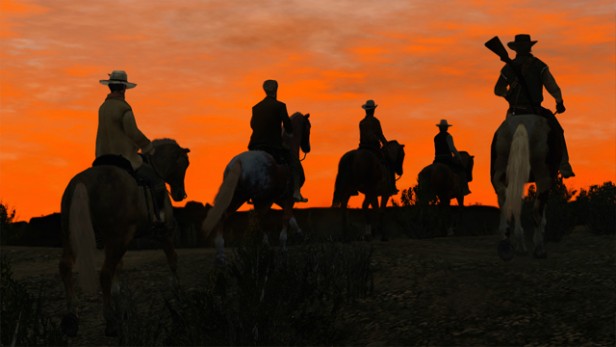 Red Dead Redemption 2 has reportedly latest rockstar game of 2016 will be release on this week.This game presents by Electronic Entertainment Expo (E3).Take-Two Interactive (parent company of Rockstar Games) CEO Strauss Zelnick previously said in an interview with MCV that E3 is an event to look forward to.”We’ll be there in a big way,” said Zelnick.This fueled rumors of Take-Two announcing “Red Dead Redemption 2” by then.

Legends of the West” and will actually be a prequel.The game will also feature three playable characters, two of which are already known from the original game and the other one is new and now developers doing amazing work on graphics and improve the contol system.