Considering how much new tech we have absorbed in the previous decade, it is pretty much impossible to predict what new gadgets we will be using in the next five, let alone ten years. Just imagine someone telling you 10 years ago about Bitcoin or smartwatches. Most of us would attribute such fantasies to too much Star Trek back then. Yet, here we are. As we enter the new decade, thinking about new technologies can be both very exciting and somewhat frightening.

Blockchain is one of those things that you hear only sporadically but has the potential to low-key revolutionize the world. The advantages of blockchain are so numerous that it would need a lot more space than we have just to list them, let alone explain them all. Some of the key ones include the ability to send and receive money completely anonymously over the Internet, yet maintain full transparency over the details of transactions. For instance, if an online casino claims that it has paid out a large sum of money to one of its players, that claim can be easily verified by anyone just by looking up the hash. Of course, the name of the recipient will remain undisclosed. Payments will also be more secure, grossly reducing the risk of hackers taking over your account.

While mobile gaming is already representing a significant chunk of the market, in the future that percentage will grow dramatically. Some experts even argue that the mobile market will become a dominant force in the near future. They claim that the majority of players will enjoy their games on mobile platforms, mostly tablets, and smartphones, but also specialized handheld game consoles, like Nintendo Switch. While it may be hard to imagine, it is easy to see the appeal. You can play your favorite games everywhere, not just in your room. There are several other technological trends that need to be further developed for this to happen, but it is a definite possibility. 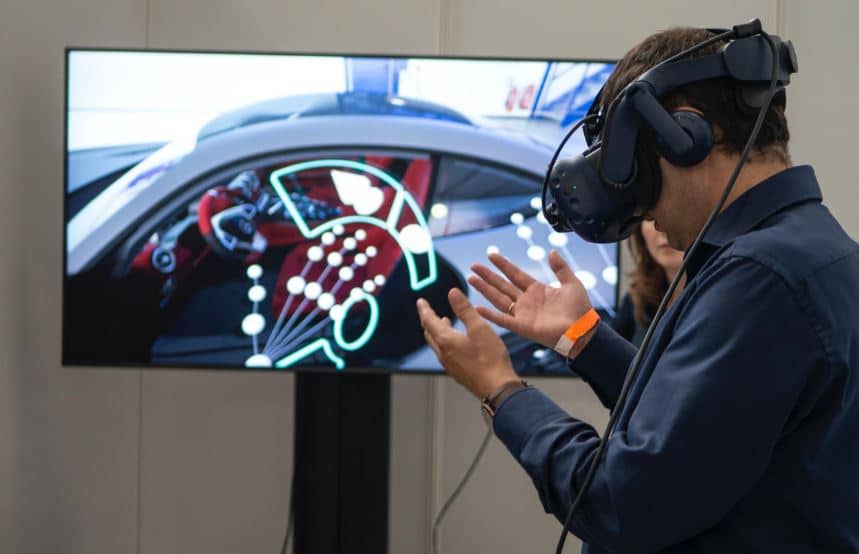 Virtual reality is one of those technologies that we get teased about every year, like flying cars. And just like with flying cars, we get disappointed every year, as roll out gets delayed. However, it would seem that we have finally reached that sweet spot where the price of equipment has dropped enough for developers to start creating virtual reality content. The gambling industry is poised to be the first one to employ it, with numerous virtual reality casinos announced. The aim is to create a virtual environment that will simulate real casinos in detail, from surroundings to interactions. This opens interesting possibilities, like playing in your favorite Las Vegas casino or having virtual celebrities as croupiers. After all, who wouldn’t like having Humphry Bogart as a card dealer at their poker table?

Cloud gaming may very well spell the end of consoles. Why shell out hundreds of dollars for a console when you can enjoy the game with an average PC and an Internet connection, something most people already have? No more massive downloads, you just log in and play. While it is true that graphics in cloud-based games often aren’t on par with regular titles, most people don’t really care about that. As long as they can play it without spending a small fortune on expensive graphic cards, they are happy. Plus, with all the graphics rendered on the server-side, even low-end computers will be able to display some impressive visuals. Console users, unfortunately, don’t always have that option.

AI as a Service

The development of AI has fueled a lot of fears in some circles. Already we are hearing predictions that sound like the Terminator screenplay. According to some, the Skynet is around the corner and we all know what happens once it becomes self-aware. But it isn’t that simple. While it is true that AI development carries significant risks, we are still very far away from true AI. The ones we have can still play a significant role in our lives, gaming included. Not only we may see more challenging bots, but we can expect assistance with everyday tasks. Compared to the programs we can expect in the near future, Siri and Alexa will look like simpletons. 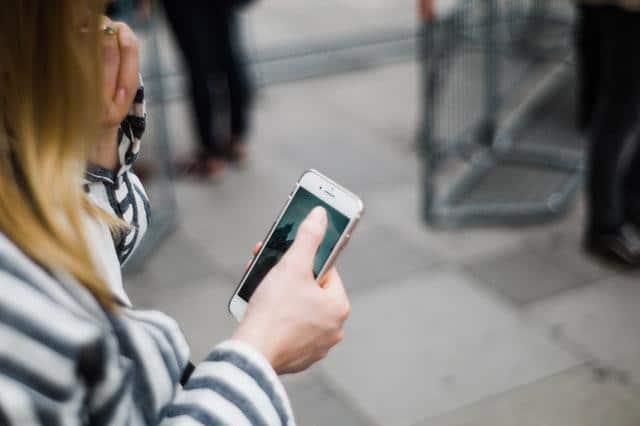 Speech recognition is already in use in several areas, but gaming isn’t one of them. To be able to issue commands and interact with a game using our voices would truly be a game-changer for many people, even those who aren’t suffering from various disabilities that make it impossible for them to enjoy gaming. Imagine actually talking to NPCs, not just selecting dialog options. Granted, that may be still far in the future, but some signs point towards it. Combined with other technologies, like AI and virtual reality, this would take gaming to a whole new level.

Some of the technologies we mentioned earlier depend on this key one, better graphics. While each new generation of games brings better graphics, the next step in evolution has the potential to completely redefine the way we see and play games. Combined with other technologies, we may expect to see things like 3D graphics become so cheap that everyone could afford them. That alone will be enough for most people, but that is just the first step. As more people buy these new titles, the number of developers working on them will increase, leading to better offers and increasing the demand for equipment able to run them. This in turn will fuel the production of such equipment, leading to a decrease in prices and even bigger affordability.

Advice for Youth: According to research there is great opportunity to create career in AI development and Mobile App Development Services 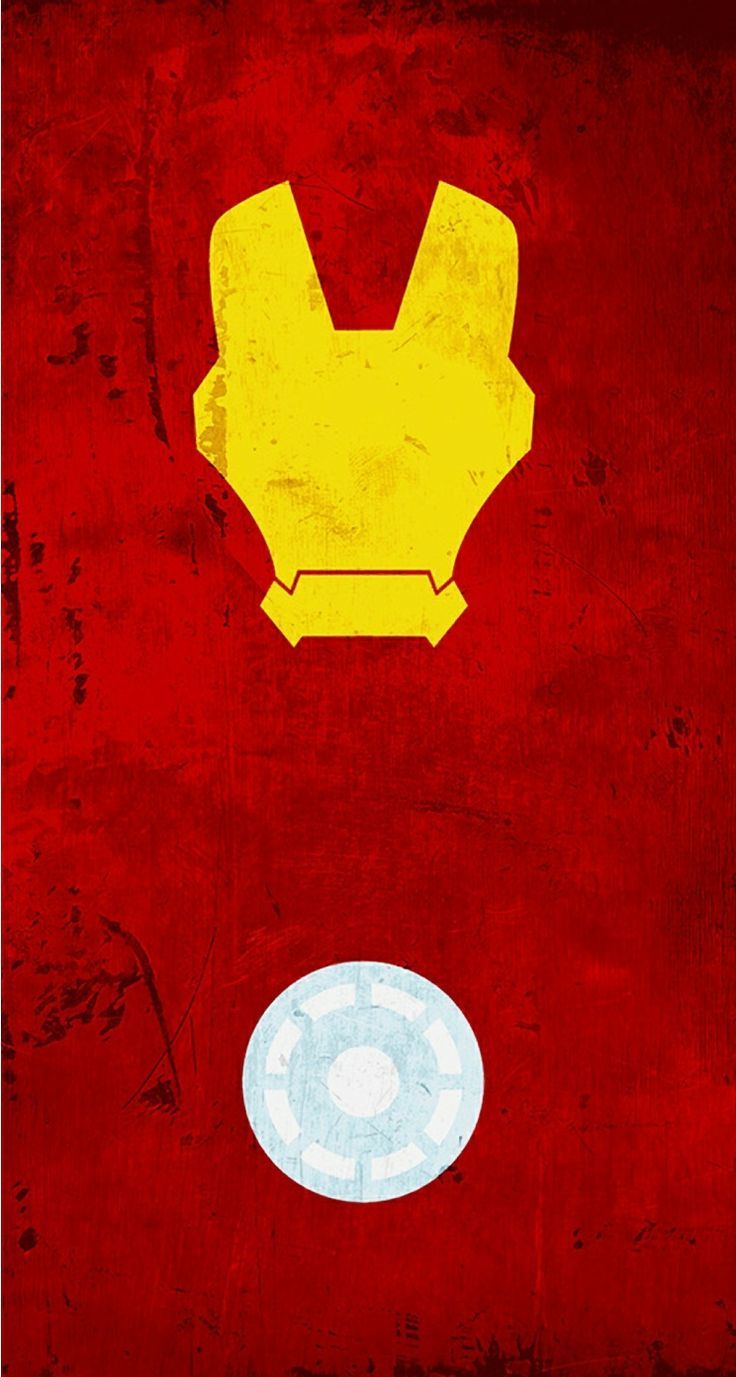 I am sure you know that the man “IronMan”. Iron Man is superhero of marvel movie-series and action scene of iron man is amazing. Recently 20120 launched New wallpapers of Iron Man. That wallpapers are perfect on your smartphone scene. Download latest IronMan wallpaper for Notch and Infinity display. How to Download IronMan 2020 wallpapers: […]